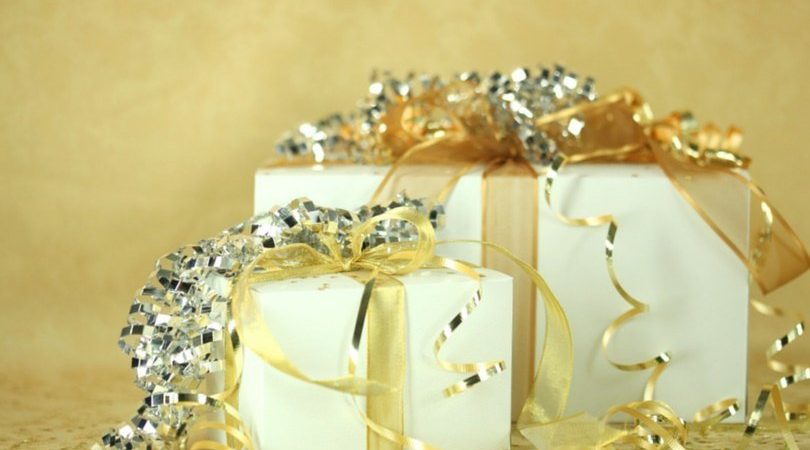 Why is it so hard to stay present?

Did you know your mind wanders on average 47% of the time?  That’s what Harvard scientists discovered in a massive global study.

In other words, you are only present for your life about half of the time!

Why does it matter?

Those same Harvard scientists found that when you are present, no matter what you are doing, you are happier.  So on average you are happy or at least content for half of your life.

So what’s going on the other half of your life when you’re not present?  Take your pick of unhappy emotions:  irritated, frustrated, annoyed, angry, anxious, upset, tense, jealous…

Depending on your unique emotional set-point it might just be mild irritation from time to time – if that’s the case your mind is wandering much less than 47% – good job!

But if you’re more towards the average and you do want to be happier then, you might want to understand why it’s so hard to stay present.

From the moment you get up in the morning – walk to the bathroom, brush your teeth, shower, drive to work… you are running on auto-pilot.

You don’t have to think about how to drive to work – you just do it.

And this is a good thing – can you imagine if every time you had to drive a car you had to think about what you were doing as if it were your first time?

The downfall is that because we don’t have to think about what we’re doing we’ve gotten into the habit of letting our minds wander into the past and future; constantly thinking about something other than what it is we are actually doing.

To be clear, being present doesn’t require thinking – just to be aware of what you’re doing, which strangely enough gives us a great deal of joy!

Rushing to the future

Most of the time when you’re doing mundane or routine activities like doing the dishes you’re not aware of what you’re doing at all – the only thing you’re doing is thinking about how quickly you can get them done.

So the whole time you’re doing the dishes you’re thinking “I need to get to the next thing:  watch TV, put the kids to bed, walk the dog, take a bath, answer e-mails…..”

This causes an ever so slight amount of tension to arise – because you’re telling yourself “this needs to be over for the next more important thing to happen.”

The slightest belief in this robs you of your happiness!

Whatever you are telling your brain – i.e., the next moment is better or more important than this moment – it doesn’t just take in isolation, it doesn’t think “OK this just applies to the dishes.”

The next thing you know your life is a constant treadmill trying to get to the next moment – because that’s the moment that matters.  The one that can never be experienced!  Yes, it’s insane!

If you’ve ever had a difficult conversation with someone or your boss criticized you it is really hard to not keep replaying that conversation over and over.

Your boss told you once she wasn’t happy with your project and you say it to yourself a thousand times!  That makes it very hard to stay present.

When you feel threatened, as we feel when we’ve been criticized the stress response is initiated – the more you repeat the criticism the greater the threat becomes and the harder it is to let that thought go.

Imagine you’re sitting in your office checking e-mails and you notice a snake in the corner of the room.  Do you think you’d be able to continue reading e-mails?  Of course not!  The stress response keeps you laser focused on the threat – in this case the snake.

The same is true for criticism or even just the slightest perceived criticism or inconvenience – we make anything that doesn’t go our way into a threat.  The stress response makes it very difficult to focus on anything else other than the perceived threat.

The initial emotion from being criticized or inconvenienced will pass on it’s own in just a few minutes but we keep the emotion going because we keep thinking about it; reliving the past event over and over.

This is why it’s so important to check in throughout the day to see how you’re feeling.  The thoughts happen so fast you won’t even notice them, but you will feel it in your body and that’s what you should be looking out for.

If you’re feeling tense and there is no tiger in the room – then look at what you’re thinking.  Are you replaying the same conversation over and over?  Are you rushing to the next activity?

Once you become aware of what’s happening you’re already starting to come back into the present moment – where it’s safe.  Take some deep breaths and start to become aware of your breath and your body to break the cycle.

Each time you bring yourself back into the present moment your brain is breaking down that automatic freak out neural pathway.  You’ll get to a point where you can feel the initial emotion rising – but you no longer cling to it and exacerbate it, because you know it will pass.

Unless you really are living in a jungle (and if you’re reading this post, I doubt you are) then the present is a far safer and happier place to live than in your head!