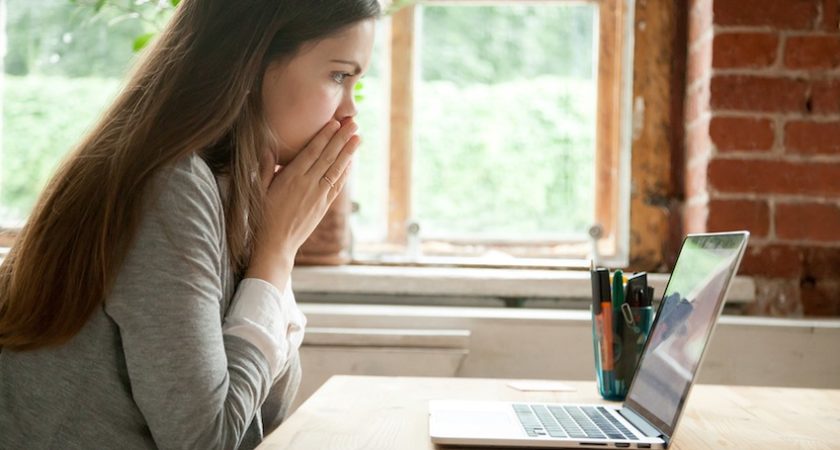 Do I Want to be Right or do I Want the Truth?

For the past few years a scandal has been brewing in academic research.

At the center is Amy Cuddy, a Harvard Social Psychologist and her 2010 study on “power poses.”

Her research gained traction and she rose to fame on the heels of a TED talk, that to this day is the second most popular TED talk ever, with over 40 million views.

She is a best-selling author, her research published in the prestigious Psychological Science and she even appeared on The Late Show with Stephen Colbert.

Women and men everywhere were darting into restrooms to do the Victory Stance before important meetings and giving presentations.

This was the 2-minute life-hack that everybody loved.

No one could replicate the results of her study.

She claimed that the Victory Stance (hold your arms up in a V, chin up and smile for 2 minutes) could increase the hormone testosterone, effectively making you more assertive, and decrease the stress hormone cortisol so you were, well, less stressed.

It didn’t seem like a stretch. In fact, it seemed to make a lot of sense.

A few years ago, I started recommending the Victory Stance as a way to reduce some of the physical aspects of stress in the moment.

I never thought it was the answer (if only it was that easy!) – but I definitely added it as one of the tools to keep on hand.

As I read the article I could see my mind trying to justify the Victory Stance, even though the evidence (or lack thereof) was right in front of my face.

I even threw my arms up in a V and asked myself, but doesn’t this feel good?

Of course, any shoulder opener feels good. We tend to spend a lot of time hunched over computer screens so anytime we open up our shoulders it does feel good.

But was it changing the secretions of my endocrine system?

No, the science was clearly saying it did not.

And yet, I so wanted it to be true.

It’s hard to change your mind about something once you believe it.

This is why so many people still believe we only use 10% of our brains, which is not remotely true.

But yesterday, I really saw myself fighting the truth.

As I read the article, I fully believed it – her research was not accurate, it was not to be relied upon.

But then, my mind would flip back and think, but it does seem so reasonable?

The body will often mimic what’s happening in the mind.

Start thinking about an upcoming performance review and you’d be hard pressed not to have a little cortisol and adrenaline spike (the amount of that spike being directly correlated with just how well or bad you think that review is going to go).

Then you remember that the review isn’t for a month so you decide to let the thought-stream go but find your body is still a little tense so you do some movement – stretch, jumping jacks, go for a run.

The movement causes your body to feel more relaxed and your nervous system comes back into balance – as nature intended.

The stress response evolved to help us deal with potentially life-threatening situations. You’re being chased by a tiger, for example.

It was meant to give you a quick burst of energy to deal with the threat so you either got away, phew! Or not.

But either way the stress response was over.

You were safe or you were dead.

But in our modern world most stress is created by our thoughts – how we’re relating to what’s going on – the pressures of deadlines, juggling work and home life – heck, we can get stressed when Siri doesn’t give us the right answer!

In the absence of running away from the deadline or picking a fight with a co-worker, we need little hacks to help bring our nervous system back into balance.

But make no mistake, these are not long-term solutions to dealing with stress.

They will not change your personality or turn you into a more confident, assertive person (as Cuddy was portending).

At best they’ll make you feel a little better – maybe giving you a moment to remember where you are and that you are not being chased by a tiger.

As much as I loved the Victory Stance and really put it front and center as far as the physical aspect of dealing with stress, I can no longer in good conscience recommend it.

We so desperately always want to be right.

But what I really want is the truth and if that’s true, then sometimes I’m going to have to be wrong.