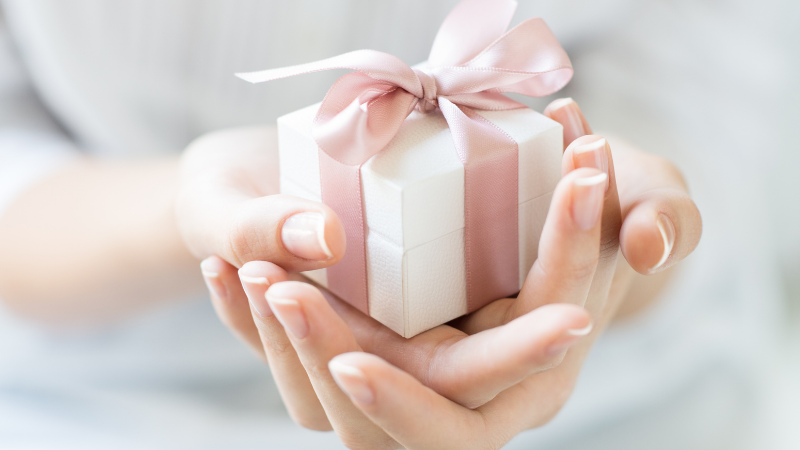 When it comes to other people’s problems we are really good at giving advice, and we love to do it.While we might be the best advice giver in the world, most of the time, people don’t really want it. On some level, they may already know what they need to do, but they’re not ready. And, generally speaking, people just don’t like being told what to do.And yet, it’s so tempting to want to give advice to a friend whose making one bad decision after another, harming themselves and those around them. END_OF_DOCUMENT_TOKEN_TO_BE_REPLACED