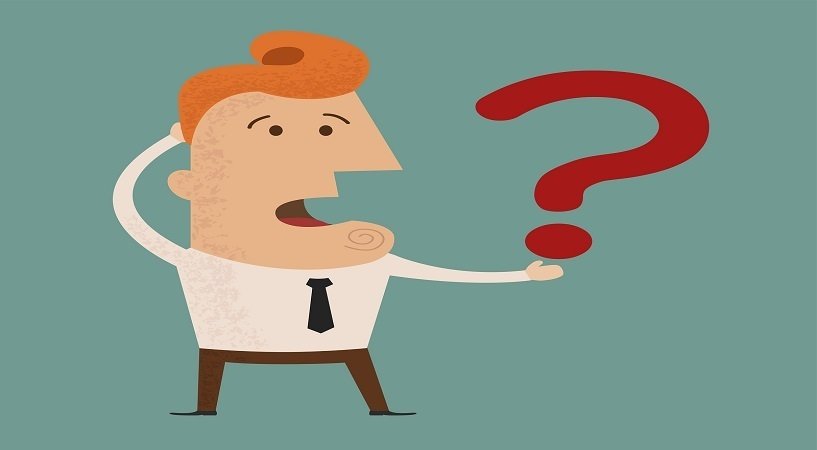 Can You Know if You Are Wrong?

Is it possible for you to know if you are wrong?

The problem with being wrong is that it feels the same as if we were right.

It’s impossible to know you’re wrong.  You can only know that you were wrong not that you are wrong.

We cling to our own views and only seek out information that validates our position and dismiss anything that contradicts it.

We disregard people that don’t agree with us as being uninformed or ignorant.  Surely that could be the only explanation for them not agreeing with me.  It couldn’t be that I’m wrong – that’s absurd.

We close ourselves off to any possibility of finding the truth when we cling so tightly to the belief that we are right.

What would happen if you loosened that grip a bit?

What if you could let go of having to be right and really listen to what the other person is saying instead of relentlessly defending your position?

The first most obvious benefit would be less suffering for yourself.

It’s painful to hold tight to your views and to feel threatened every time you hear an opposing argument.

People react as though they’ve personally been assaulted – just because their views differ with the authors; the immediate response being petty name calling or in some way trying to degrade the author’s viewpoint.

Who does this benefit?

Do you think you benefit?

Hardly.  All it does is make you cling more tightly to your own views – believing you are right and the other person is a moron.

You can’t be right all of the time and neither can I.  Some of my views are definitely wrong.  But it’s really hard for us to comprehend this.

Intellectually it makes sense – we can’t always be right.

But if we went through each of your beliefs or views one by one – you’d cling to every one of them as if you were 100% right and you’d think I’m an idiot if I didn’t agree (you may not say it out loud – but I promise that’s what you’d be thinking).

Beyond our own personal suffering this has larger implications for society as we create different groups based on our beliefs – excluding those that don’t believe the way we do.

It also has huge implications in business.  Just turn on CNBC to see one Financial Analyst predicting the market to go up and another predicting it to go down.

The job of a Financial Analyst is to make more correct predictions than wrong ones.

One of them is right and the other is wrong.

But they aren’t hearing each other’s views trying to find the right answer (which is what they are paid for).  They talk over themselves trying to discredit the other view as obviously wrong simply because it contradicts their view.

Instead they should look back at their own views and try to see how they might be wrong.  What are they missing?  But in order to do this they have to first stop discrediting the other person’s view.

You can’t assume that everyone who disagrees with you is an idiot.  That is what limits our ability to get to the truth.  This automatic assumption of our views being superior and infallible.

A good way to start to do that is to look back on all the things you’ve been wrong about in the past.

There’s a great commercial where a woman is taste testing spaghetti sauces in the supermarket and realizes the one she’s been buying her whole life is not as good as the other one.

She then thinks to herself, “I wonder what other things I’ve been wrong about?”   The next image that appears is a throwback image of the 80’s – pony tail on the side, head-band and bright neon-colored clothing.  I cringe every time at that image – inserting my own face in there.

It’s a good question to ask yourself.  It will help you to see you have been wrong in the past and therefore you are subject to being wrong now and in the future.

What we really want is the truth – whether I came up with it or you did.

So the way to knowing that you might be wrong is starting from the viewpoint that you have been wrong in the past and acknowledging it.

By doing that you will be more open to recognizing you could be wrong about some things now.

That might just help you in business and in life.