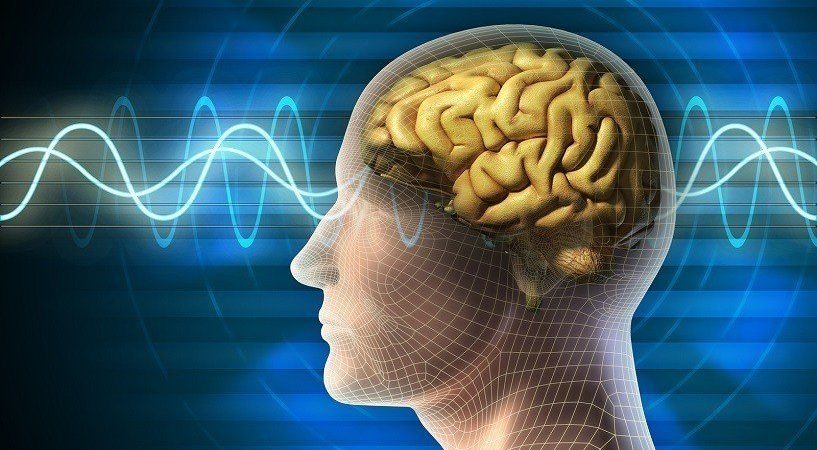 What’s the Fastest Way to Grow Your Brain?

When I was in high school I wasn’t always the smartest kid in the room. Arguably I wasn’t the most studious either. But the real problem was that I just didn’t try very hard.

The impression that left on me was that I was reasonably intelligent, but not “that” smart; so if something was too difficult I just assumed I wasn’t smart enough to get it and quickly gave up trying.

After high school, I moved back to Australia and started working right away. Work was different for me than school. All of a sudden it really mattered to me that I did a good job; that I get promoted and be seen as someone you could count on.

As an adult, when a problem became too difficult or I didn’t understand something right away, I really had to resist that urge to throw up my hands and say “this is just too difficult for me,” or “I’m not smart enough to get this.”

There were times when I absolutely struggled and other times where I was completely in over my head.

But somehow I got this mindset that “I can do this.” And I did.

When I was 25, I returned to the US and went back to University and got a degree in Microbiology. In high school I would have never dreamed that I could get a degree like that – that’s the kind of degree a smart kid would do – not me.

But by now I had some proof that if I put effort into something I could do it. My intelligence was not determined by the degree of difficulty so much as my willingness to persevere until I got it.

“One should not pursue goals that are easily achieved.
One must develop an instinct for what one can just barely achieve through one’s greatest efforts.”

I recently read that Albert Einstein didn’t consider himself to be that smart, but simply that he persevered at problems long after others had given up.

How smart you are is not determined by how many brain cells (neurons) you have so much as the number of connections between your brain cells. Fortunately each and every one of us is able to increase the number of neurons and connections in our brain, and that is what makes us smarter.

All too often as kids we received praise for doing things we were naturally good at. That’s not helpful in so many ways but mostly that we are telling children in their formative years good job for not having to try too hard.

We have this culture that wants to reward everyone, even if they didn’t do anything that spectacular.

In sixth grade, my school gave out awards to everyone – as you probably guessed, I didn’t receive smartest but instead perfect attendance. Let’s give her an award just for showing up!

What we should be getting praised for is the ability to work through challenges: not be afraid to learn new things (even when it’s really hard!) and don’t be afraid to fail.

Watch What You’re Saying to Yourself

When I was a teenager and something was proving to be very difficult I would automatically start telling myself things like: “I don’t understand how this works,” “I don’t know what to do,” “I hate this,” and “I’m never going to get this.”

I believed what I was hearing and that’s why I always gave up. In the process I was unconsciously building a neural network in my brain that said, “when things get tough, I get going.”

I really have no idea how my mindset changed so radically when I moved to Australia, but for some reason it did and I’m grateful for that – I can only imagine where I’d be had I stayed with my self-limiting beliefs.

Now when I find myself challenged, I really do get a little bit excited, because I know the struggle is what’s making me smarter.

I also do 2 very specific things:

1. I acknowledge the urge to want to give up but I don’t give in.

2. Apply mindfulness. Instead of chattering on to myself about how difficult this is I put my full attention into it.  The greater your attention on a topic the greater your capacity to absorb, apply and retain it.

Know When to Walk Away

If after a certain amount of time you still aren’t getting it, then don’t be afraid to walk away for a while. Sometimes we can push our executive brain too far and we need to let our subconscious brain take over to make the connection. Many of our “aha” moments come when we are doing something else: like taking a shower, walking down the street or going for a drive.

Find the balance of when to persevere and when to back off.  And remind yourself often that making your brain struggle is really good for it. It’s like throwing on an additional set of weights, and that’s how you grow your brain.