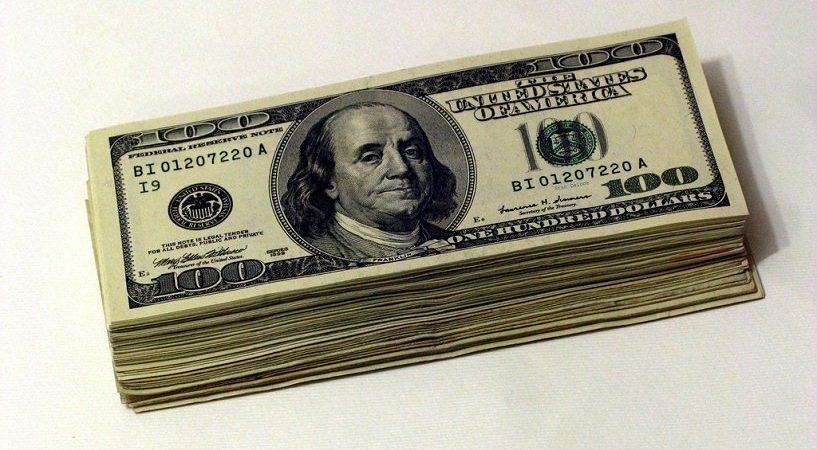 How to Get Motivated?

Have you ever wanted to know how to get more motivated?

Go for that promotion – no problem!

If I told you there was $10,000,000 sitting in a red 2012 Honda Accord within a mile of where you are right now and all you have to do is be the first person to the car and the money would all be yours – what would you do?

I’m guessing you’d be running out the door looking for that car.

You wouldn’t be thinking “but do I feel like running right now?”

If you got a text or call you wouldn’t stop to check your phone – you are on a mission!

What just happened in your brain?

As soon as I told you the reward – the money – your motivation system kicked in.   And because this was such a HUGE reward for, relatively speaking, not a lot of effort your brain released A LOT of dopamine – and that’s what got you moving!

Dopamine is a neurotransmitter that has many roles, but most commonly it’s known for its role in motivation.

If you are one of those fortunate people that has healthy dopamine levels most likely there is no goal you can’t achieve and you simply cannot understand why everyone else isn’t like that.

But not everyone has naturally high levels or high responsiveness to dopamine.  It’s so easy to call someone out as being lazy, when it might just be their brain chemistry isn’t working in their favor.

The Rat That Couldn’t be Bothered

In the little rat maze they placed a small amount of food down one corridor and twice as much food down another corridor except they had to hop a fence to get to it.

The rats with the depressed levels of dopamine went right to the easy access food and didn’t bother with the more abundant supply – that was just too much effort!

Whereas the rats with increased levels of dopamine had no problem hopping the fence for the greater food supply.  In their little rat brains they saw something better and didn’t hesitate to expend the extra energy to go get it!

That’s what dopamine can do!

Dr Richard Depue at Cornell University has shown that happy people have higher levels of dopamine than unhappy people.  And if you’ve ever experienced depression or know someone who has – one of the general traits is a lack of motivation, they don’t want to do anything – nothing sounds exciting.

Is it the dopamine that makes people happy or does happiness cause dopamine levels to rise?  I don’t think that’s entirely clear yet, but certainly activities like meditation and exercise, which do make us happy, also increase dopamine in our brain.

How to get motivated?

1.  As I mentioned a daily meditation practice and regular exercise are some of the best ways to increase dopamine and be happier.  But how do you get motivated to do those activities that will then give you more motivation for other things?
First off, get this idea out of your head that you need to feel like exercising or meditating in order to do it.  If I only exercised or meditated on the days I felt like it, both practices would be pretty pathetic.  You don’t go to work only on the days you feel like it.

Sometimes we can feel so overwhelmed by the task ahead that we opt out entirely – because just the thought of exercising for an hour is exhausting!

But if you tell yourself you only have to do 15 mins of exercise or 5 mins of meditation you’re more likely to do it and then once there it doesn’t take long for the dopamine to kick in and encourage you to stay or sit longer.

Although keep in mind you really can leave if you want to – 15 mins of exercise or 5 mins of meditation is a lot better than nothing!

2.      Listen to music.  Don’t reach for an energy drink or another cup of coffee (which actually deplete dopamine levels!) when you need some motivation to keep going – put in your headphones and listen to 3 minutes of music that pumps you up!

When I was a financial advisor and had to cold call for clients I used to listen to Eminem’s, “Lose Yourself” before I started dialing.  If you’ve never cold called before – it’s brutal – out of 300 calls I’d be rejected at least 290 times!  But as soon as I’d put that song on, the narrative changed from “this sucks I hate being rejected” to “yeah, I can do this!”

Find your theme song and play it when you need a little lift!

4.      Listen to motivational speakers in your car.  It’s so easy to download books or talks on your smartphone and listen on the go.  You can have all the great speakers at your fingertips: Tony Robbins, Ken Blanchard, Wayne Dyer, Robin Sharma…  Keep yourself pumped as you’re driving to appointments.

I’ll finish off with saying how grateful I am for you – thank you for taking the time to read this! And I’d be very grateful to hear what your favorite way is to motivate yourself – so please leave a comment below.