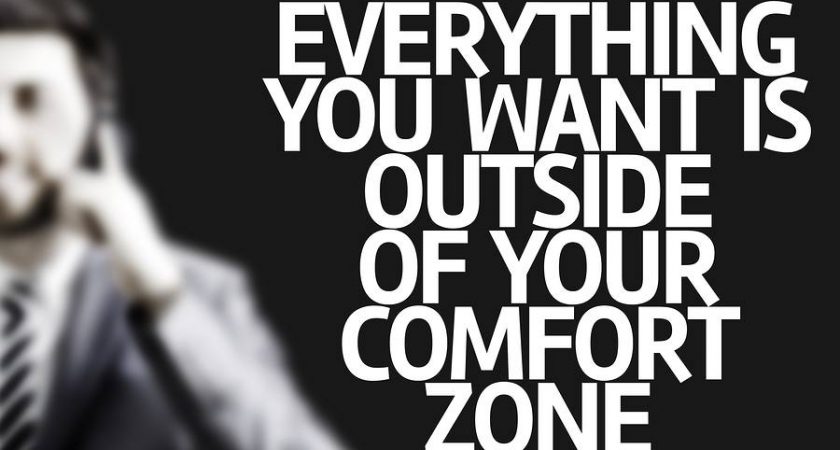 The Downside of Dopamine

I’ve written many blog posts applauding the benefits of dopamine and how we can use it to our advantage.

In this post, I want to explore the downside of dopamine and how we create vicious dopamine cycles that keep us trapped in unhealthy habits that make us really unhappy.

The Survival Benefit of Dopamine (a quick review)

Dopamine helped us survive as a species by pushing us to seek and find again and again.

Find new food sources, new habitats, herbs for medicine, things that could be shaped into tools. Dopamine doesn’t want us to stop and be satisfied, it says, “keep going, find more.”

It feels good to get the reward and that’s what keeps us going to “seek and find” the next thing. We like that feeling. It wouldn’t be much of a survival system if we felt bad every time we discovered something new!

The first time you find the new watering hole it feels really good – you get a nice dose of dopamine.  “Well done!” it’s saying.

The next day you go to the watering hole it doesn’t feel as good. You expected it to be there. It’s not new anymore.

It’s Never as Good as the First Time

Wolfram Schultz, a neuroscientist at Cambridge University does a lot of research into dopamine.

In one experiment, his group trained some monkeys to do a specific task and the reward they got was a leaf of spinach. After a few days they changed the reward to some squirts of juice (dopamine loves any variation of sugar) and the monkey’s dopamine levels spiked. But after a few days their dopamine stopped spiking.  It was no longer new and exciting – it was expected.

And here’s where things got really interesting.

After a few more days the researchers went back to giving the spinach as the reward. The monkeys were outraged. Even though the juice was no longer making them “happy,” the absence of it made them angry. They became aggressive and threw the spinach back at the researchers.

When a reward is expected you don’t get the same hit of dopamine vs when it is unexpected. But even worse is when something is expected and it doesn’t happen then dopamine drops off dramatically and that feels AWFUL!

But I Want to be Happy Now

For better or worse a lot of our behavior is motivated by wanting to turn on our happy chemicals and turn off our unhappy chemicals. We spend an inordinate amount of time and effort doing this. And yet for all this effort there’s still a lot of unhappiness out there.

We think to ourselves, “I’ll be so happy when I get that promotion or new job or new home.” And you will be happy but it won’t last for very long. We conveniently forget that we don’t get lasting happiness from any of these things. And as soon as the happiness fades (it always does) we’re left scrambling to get that feeling back.

When you don’t get the new job or promotion, the disappointment you’re experiencing from the drop in dopamine is also temporary. It doesn’t need to be masked by a big shopping binge, drowning your sorrows in alcohol or some other type of unhealthy behavior that will not help the situation. The bad feeling will fade just as the good feeling does.

Use Your Thinking Brain

We are fortunate because we have a very developed cortex that can help us override this system when we need to. What’s unfortunate is that it’s often underused and therefore not as useful as it could be.

We also live in a world that is constantly trying to entice us to look for happiness outside of ourselves. How many versions of the iPhone do we have to have before we realize it’s only temporary happiness?

If we want to break this cycle,  we have to learn to override our short-term “wanting” system. The result in the short-term will be some discomfort. But that’s all it really is – a bit of discomfort for a few minutes. Do this repeatedly and it will get easier as you strengthen the part of your prefrontal cortex responsible for overriding impulses.

When we constantly give in to short-term pleasures, the result is a lot of unhappiness. We’ve got to face the facts, “the more you get the more you want.” And the more you indulge the harder it is to dial that back.

There is a very real downside to dopamine in a world when there is so much to offer. Understanding how your motivation/reward system works and how to override it when necessary can lead you to a much happier and contented life.