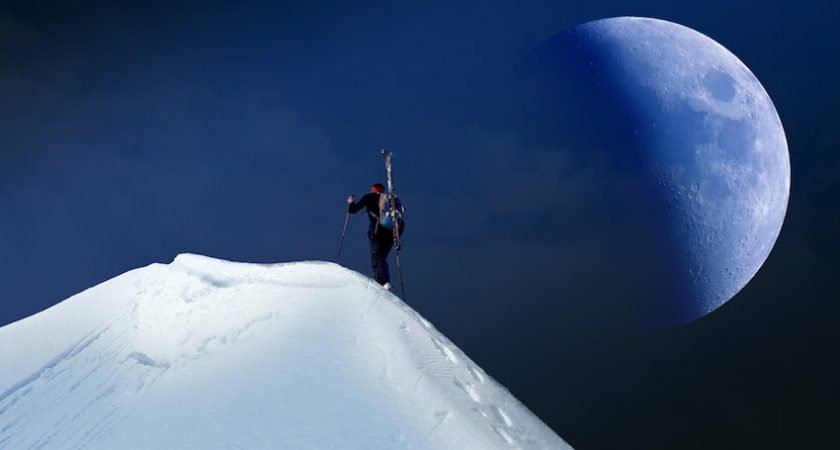 Did We Evolve to be Fragile?

Hundreds of years ago a revered Indian Buddhist Monk was invited to Tibet.

The Tibetans were excited to hear his teachings and learn from a great Buddhist Master, and he did not disappoint. He was wise, and kind – everyone loved him.

But they didn’t feel the same way about his attendant, who was obnoxious and vulgar and rude to everyone – including the Master!

They couldn’t understand why he would have such an awful attendant?

After talking amongst themselves they decided to help the Master out by offering him a humble, kind and courteous attendant.

But he didn’t want anyone else.

He explained that everyone is so nice to him all the time, that he needs this man. How can I practice the dharma if everyone is only nice to me? How else will I know what I need to work on?

If you drop a glass on the floor, it doesn’t become stronger, it breaks. It’s fragile and once you break it the original purpose is not improved it’s completely gone.

Many things in our world are fragile, but we are not. We are antifragile, a term coined by Nassim Nicholas Taleb in his book, Antifragile.

We need to be challenged in order to be stronger. To be pushed out of our comfort zone on a regular basis. This is what makes us better human beings.

Growing up in the ’60s and ’70s there was no such thing as antibacterial soap or wipes, and our school didn’t go into lockdown because someone brought a peanut butter and jelly sandwich for lunch. We survived.

But in the last few decades everything got sanitized, children became fragile, and everyone needed to be protected.

College campuses were once a beacon of critical thinking, encouraging opposing views, and debates so that new and better ideas could be born. Now they’ve become safe spaces, where the only views discussed are ones everyone already agrees with – so no one gets upset.

Over-sanitization has not made our immune systems stronger, it’s made us weaker. If you aren’t being exposed to microbes in small amounts you never build up an immunity to them.

Even if you could prevent your child from never being teased, dumped or excluded in any way, you wouldn’t do it because you know that would only make them weaker.

Often people assume when they learn to meditate, that finding more inner peace means they’ll never be criticized again, and all the everyday difficulties of life will magically disappear. Somehow life becomes one big rainbow of puppies and lollipops. That’s an acid trip, not real life.

It doesn’t matter how many loving-kindness meditations we do, or how compassionate we are – we live in a world where shit happens and we can’t avoid it.

In the last two months, I’ve been dealing with a broken toilet in the RV. I am trying to learn how to do as many things as I can on my own so I hired someone to supervise me as I removed it, took it apart and with his guidance we fixed it.

Then it stopped working again. After a few times going back and forth with an RV repair guy, we determined the best solution would be to get a new toilet. At that point, I told him I was good to do that on my own.

Unfortunately, I forgot something kind of important as I was taking the old toilet out of the RV. Everything was fine until I went to turn the toilet at an angle to fit through the narrow doorway. The next thing I know I have thick brown water running down my legs. Shit happens.

At that moment I could have had two challenges. The external crap dripping down my legs and the internal crap about why this is so awful!

No amount of wishing it didn’t happen, telling myself how disgusting it was or beating myself up for not remembering to drain it first was going to change the situation. I just kept going until I reached the dumpster to throw it inside.

Twenty years ago would I have responded so calmly? If I remember correctly, I would have had a complete meltdown, then a pity party – life can be so hard!

Shit Happens to Us All the Time

There is no way to prevent being criticized, having our computer break down, our lunch order being messed up, or getting covered in crap.

If we freak out regularly when things don’t go the way we want them to we become weaker, not stronger.

Challenges aren’t meant to break us, they actually serve a much greater purpose in making us more resilient.

We’d be bored out of our minds if nothing ever went wrong.

Can you imagine going to see a movie where the lead character just gets everything they want and everything works out perfectly?

If Bridget Jones gets the guy in the first scene – why are you hanging around?

We want the character to face some kind of challenge, and then overcome it. That’s the most interesting part of the film.

And if the movie has sequels, the actor will continue to face new and different challenges – or else we wouldn’t go and see it!

But somehow we convince ourselves, “if I can just get past this hump then everything is going to be smooth sailing from here on”. That’s simply not true and all it does is set us up for disappointment when the toilet bowl contents eventually spill all over us.

We should always expect challenges in life.

Even seeing them as a good thing, knowing that’s exactly what we need to be stronger.

We are not fragile, we are antifragile.