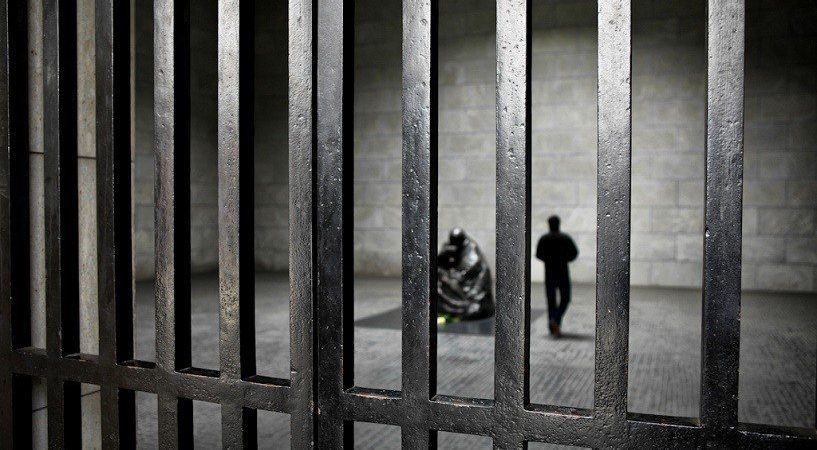 Why do we care so much about what others think of us?

We’d like to believe we don’t care what other people think about us – it sounds so freeing – right?

To let go of that thought “but what will they think?”

So why do we care so much about what others think of us?

Because we are hard-wired to care what people think about us.  We carry that in our genes from our ancestors that really did need to be concerned with what “they” will think.

Back in the day, when survival was waged on a daily basis you did not want to be shunned from the tribe.  It meant certain death.

Your survival depended upon getting along with everyone and conforming; and you would have made a lot of effort to avoid getting in arguments or being seen doing anything too “different” from the pack – lest you get voted off the island!

In today’s world our survival is not as dependent upon what others think of us; and yet the fear is still there, holding us back from living our lives authentically.

When I first told people I wanted to become a Buddhist Nun most people thought I was crazy.

Some said so to my face, others discussed it in my absence.

I would hear through one friend or another, “so and so just doesn’t understand why you’re doing it?”

My response was always the same, “they don’t have to, it’s not my job to make sure everyone understands why I’m doing anything I’m doing.”

I have to admit I wouldn’t have been able to say that 20 years ago.

It mattered to me a great deal what people thought back then; and looking back I see what a waste of mental energy that was and how it created a fence around what I could and could not do.

But if I had succumbed to peer pressure, I might not have gone at all and instead be left wondering was it something I should have done.

And when the day came that I wanted to leave the monastery, I didn’t concern myself with “but what will they think?”  They can think what they want – and they will anyway.  But I can’t base my decisions on what someone else might think about me.   I’m living my life not theirs.

Try to recall the last time you had the thought “but what will they think?”

Did it hold you back from something you really wanted to do?  Or force you into doing something you didn’t want to do (peer pressure is very compelling!)!

For some people – the real hard-core worriers amongst us – it’s a constant thought regardless of what they are doing!

As long as you are not harming anyone else – don’t talk about others behind their backs, don’t lie, don’t steal – you know be a good person – then it really DOES NOT MATTER what others think!

In the 21st century we need to shake this idea that what others think about you matter.

Because in reality this belief causes YOU a lot of harm!

When you worry what others are thinking about you, you’re not happy.  The mind goes crazy with all sorts of scenarios of what they might be saying or thinking and this makes you miserable – its mental torture!

It also stops you from living your life the way you want to live it; and there is no need for it.

People are going to talk regardless of what you do.  As long as you know that your actions are not causing any harm to anyone (including yourself) then let it go.

To not care what anyone else is thinking?

And most of all to live your life without regrets and needless worrying!