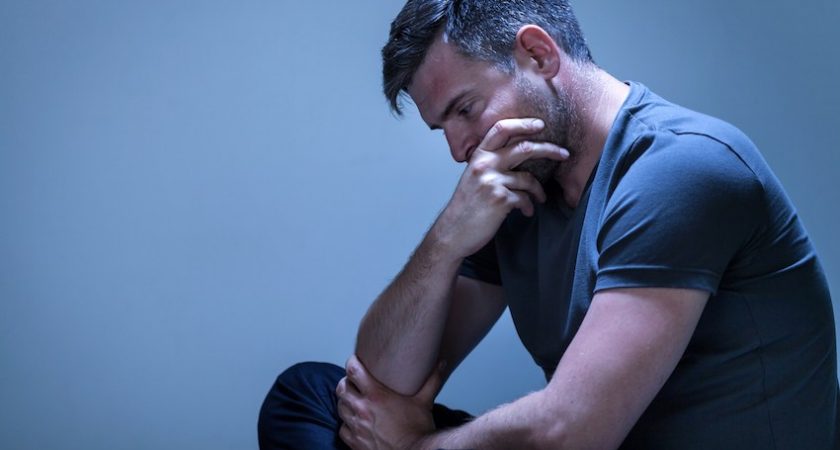 What is the #1 thing we all worry about?

A few years back my gardener came to my door, it was not his usual day or time – I was very surprised to see him.  The reason for his visit, he eventually got around to, was that he was having some financial difficulty.  He very apologetically asked if I could pay him in advance.  Of course, I paid him and then had a guilty thought, “am I paying him enough?”

As I drove to work that morning, I was thinking about his financial situation and how he might improve it and then it got me thinking about my finances.  I’m not living paycheck to paycheck but do I have enough? I spent a few moments worrying.

Once I got to work I had a meeting with one of my wealthiest clients (worth over $10,000,000) and she told me she was worried about running out of money.

Three of us worried that day about money but only one of us really had good reason to be concerned. And yet, we all had that same awful pit in the stomach feeling of doom, “what if we don’t have enough?”

How much money do you have to have before you can stop worrying about it?

There really is no answer to that question – the fact is no matter how much money you have, you will still worry.  It is the #1 thing we all worry about.

It doesn’t matter how sound your financial picture can be that nagging thought about what could go wrong hits us all.

What if you get sick, lose your job or make a bad investment?

All of these things could happen – no question.

But if you got sick would you be homeless tomorrow? Most likely, not.

Even the extra unexpected expenses we have from time to time can throw us into a tailspin.  The car breaks down, the roof leaks or your child needs braces.

For most of us (I’m not including my gardener here) this is not a problem to pay the bill and move on. The money is in the bank so we simply have to write a check; and yet we fret over the additional cost as though we are having to pay with our blood.  A few days later, after we’ve complained to anyone that will listen, we’ve moved on and forgotten all about it.

But that’s part of our life wasted feeling bad over something that we are going to get over relatively quickly and more often than not changed nothing about our financial picture.

How much time have you spent worrying about money in your lifetime?

Think about how many hundreds of hours you’ve spent fearing that you don’t have enough money (I’m guessing a lot of those hours were between 2am and 5am)?  Or agonizing over an unexpected tax bill? Some research has shown that number to be around 6 ½ years!!

Yes, people do go bankrupt and lose their homes and/or businesses.  And many, many people live paycheck to paycheck with the threat of one missed paycheck sending them into financial catastrophe. There are definitely stories out there that are scary.

But too many of us spend time worrying about money just because that’s what we’ve always done and we’ve never questioned, “is it helpful or harmful?”

This is the definition of worry: “give way to anxiety or unease; allow one’s mind to dwell on difficulty or troubles.”  Does that sound helpful or just painful?

Worrying is useless.  But to do something proactive is fantastic.  If you are worried, figure out what you should or can do and do it.  If there is nothing you can do, then spare yourself the agony and break this awful habit of worrying yourself to death!